We use cookies to make your experience better.To comply with the new e-Privacy directive, we need to ask for your consent to set the cookies. Read more

2. Ton Range ; Ton series which was launched in 2013 have DeCals in TON with following bats namely TON Slasher, TON Vertu, TON Player Edition, TON Gold and Silver Edition and the top of the line being TON Reserve Edition

3. Master Series : Master series was launched before the ICC world cup 2015 and the series contains bats in the descending order of numbers starting from Master 9000 which is a grade 1 English Willow, Master 7000, Master 5000, Master 2000 and last is Master 1000 which a grade 4 English Willow

4. Retro Classic Series : Perhaps the most celebrated series of SS which they lanuched in 2019, the stickers depict the 90s look of how the SS bats used to look. Stunning ping, upgraded willows, retro classic is our favourite series amoungst all

5. Vintage Classic Series : The plain simple Decals of SS, denote the vintage look. Not hugely sparkling but at the same time providing outstanding performance; they come in 6 stickers top of the line being the Vintage 1.0 used by legendary MS Dhoni

Compare Products
Compare
Clear All
You have no items to compare. 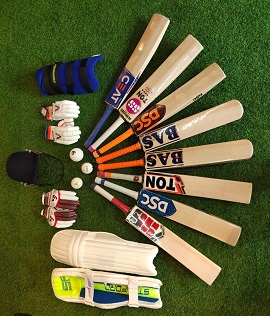 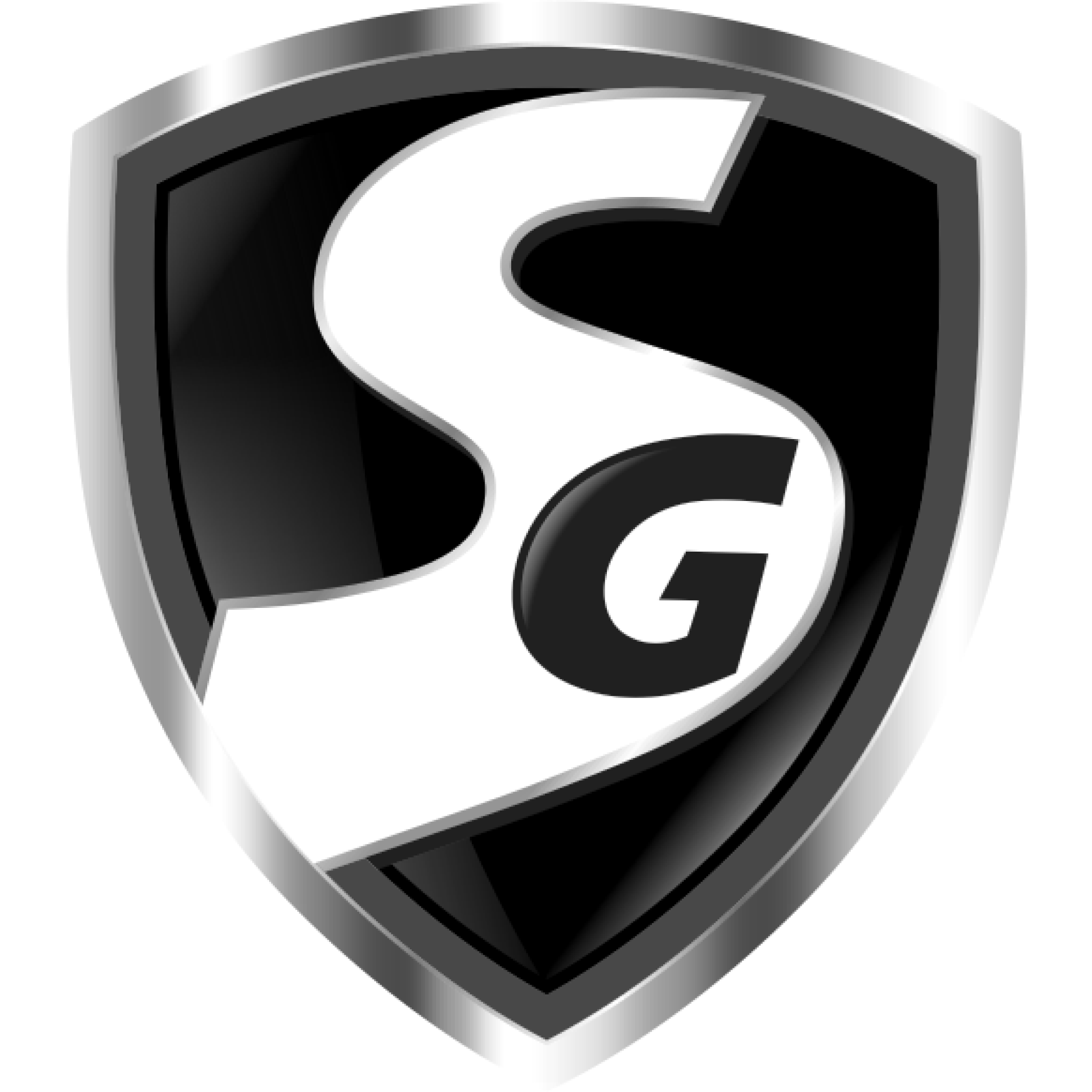 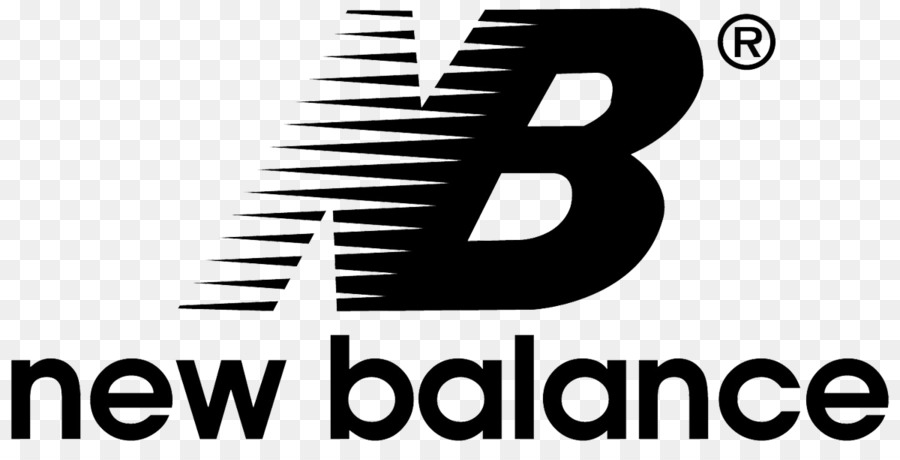 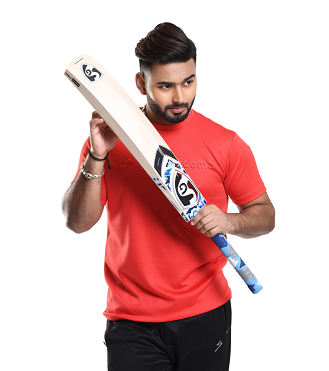